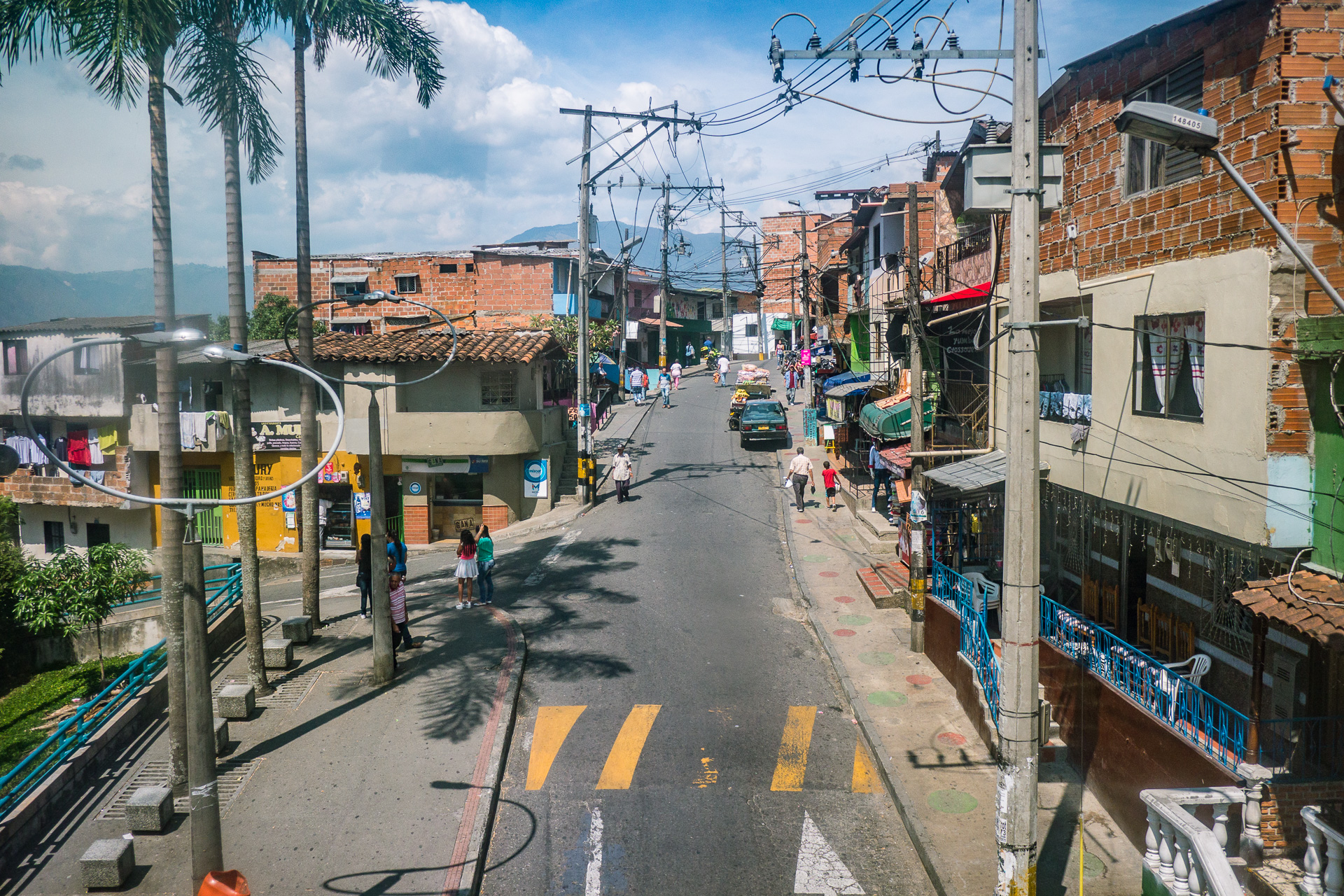 A quick stopover in a city that defies expectations

En route to Expedición ANP I had a long layover in Medellín and after sleeping in the airport overnight I decided to catch public bus downtown to explore the city.

This was my second visit the Medellin, the first was in 2014 when I was traveling around Colombia solo. The city defies expectations with a brand new public transportation system that includes ski lifts or Teleféricos that climb to the barios high in the mountains. There is even a connection that takes you up and over the mountain to a national park in the forest. All the city is accessible.

Medellín is described as “la ciudad de la eterna privavera” due to its perfect weather and location in the mountains: not too hot and not too cool with flowers that bloom year round.

In February 2013, the Urban Land Institute chose Medellín as the most innovative city in the world due to its recent advances in politics, education and social development. The city has invested in heavily in their infrastructure and is one of the nicest cities I have visited in Colombia.